Helping to ensure all children in Georgia have a solid start, this week Voices for Georgia’s Children kicked off the Countdown to Pre-K Week at the State Capitol! The 9th annual Georgia Pre-K Week will be held October 7-11, 2019. Georgia Pre-K Week raises awareness about the importance of quality early childhood education. Community leaders and elected officials visit Pre-K centers in their districts to see early learning in action and read a favorite children’s book to the young learners. 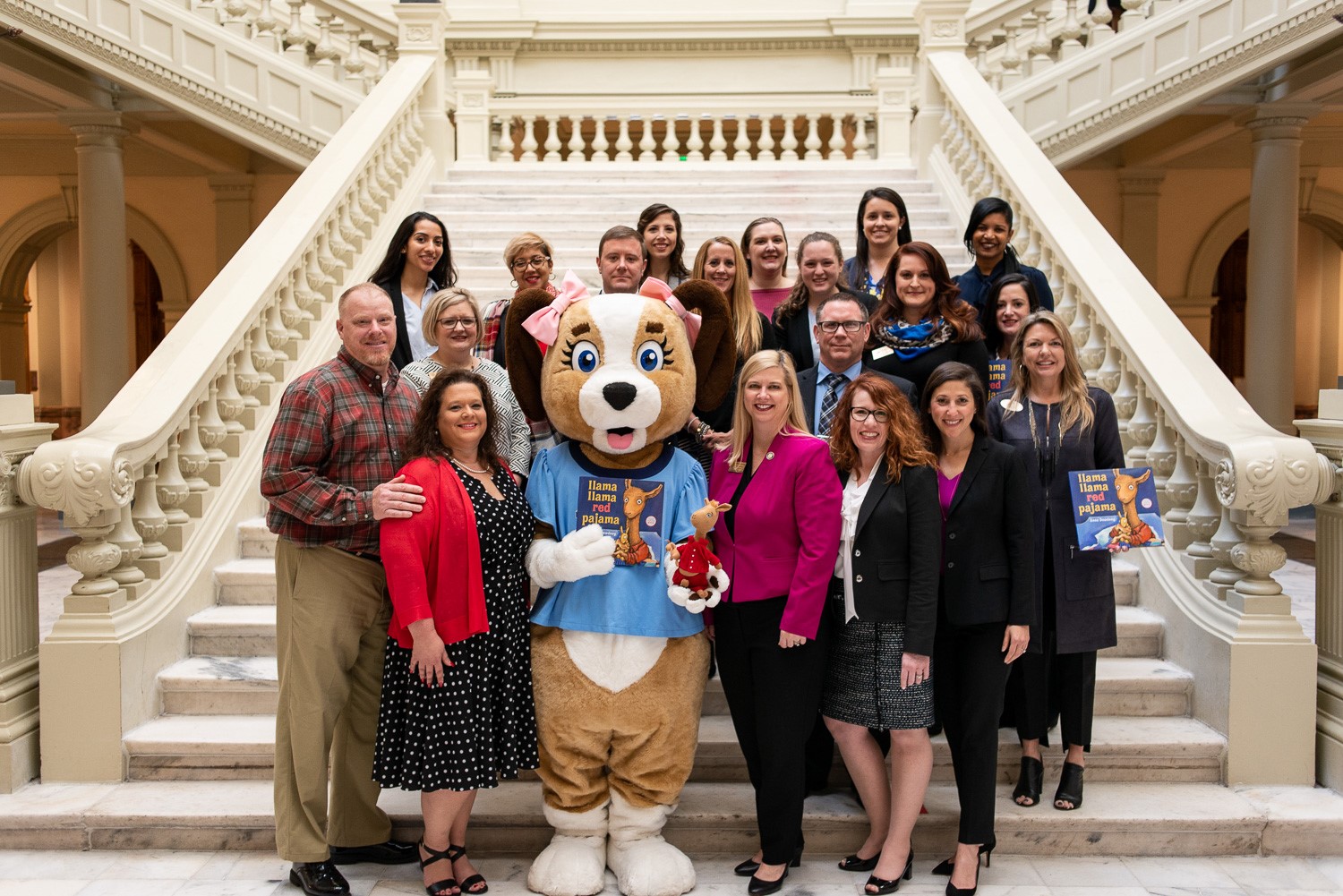 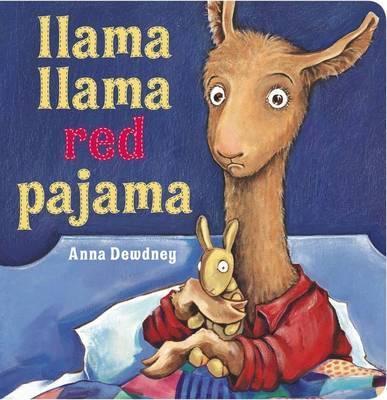 Join Llama Llama over the next few months on his journey to Georgia Pre-K Week! He’s already been rubbing elbows with the folks under the Gold Dome. See where he goes next! Follow Llama Llama on Twitter at @PrekLlama. 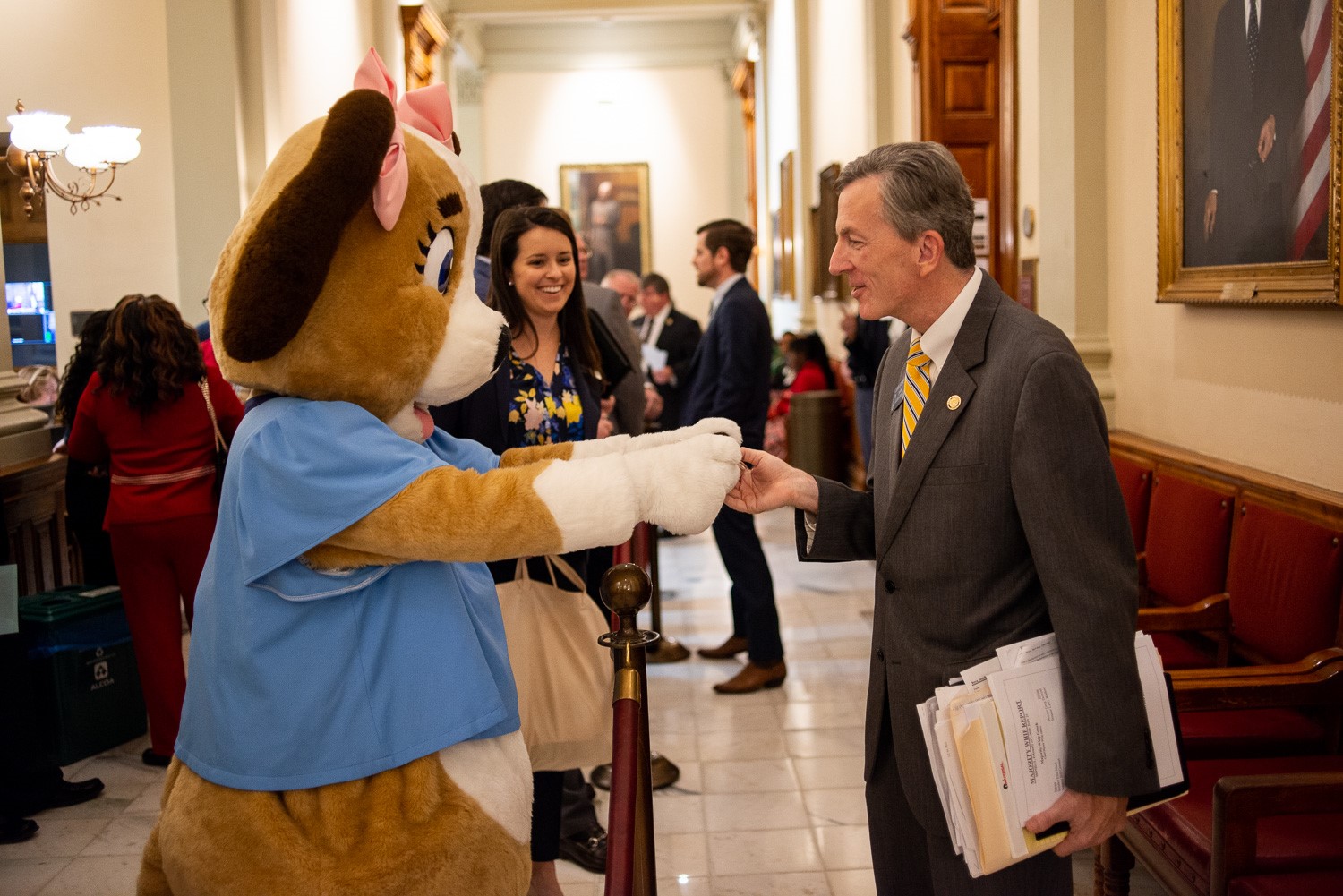 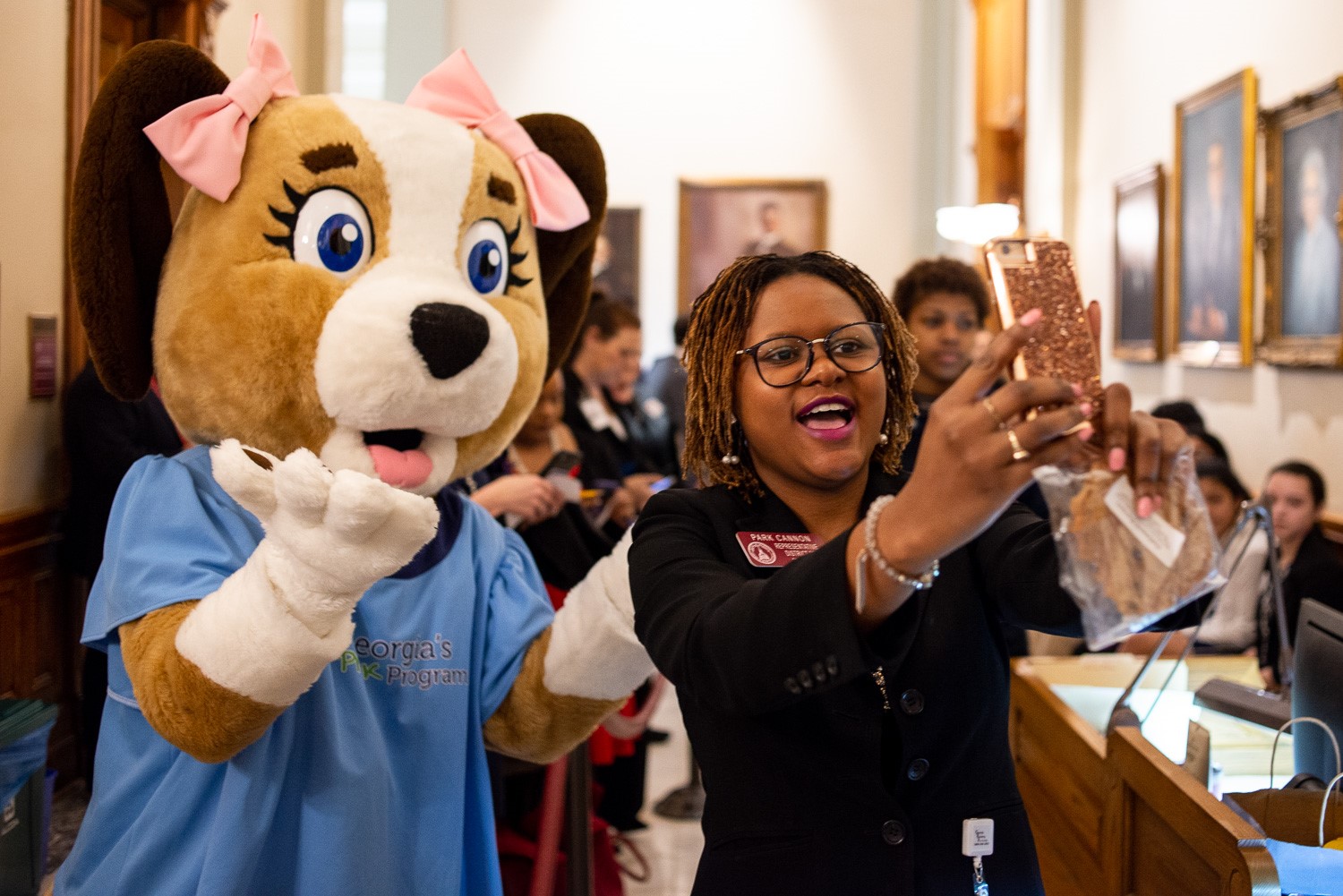 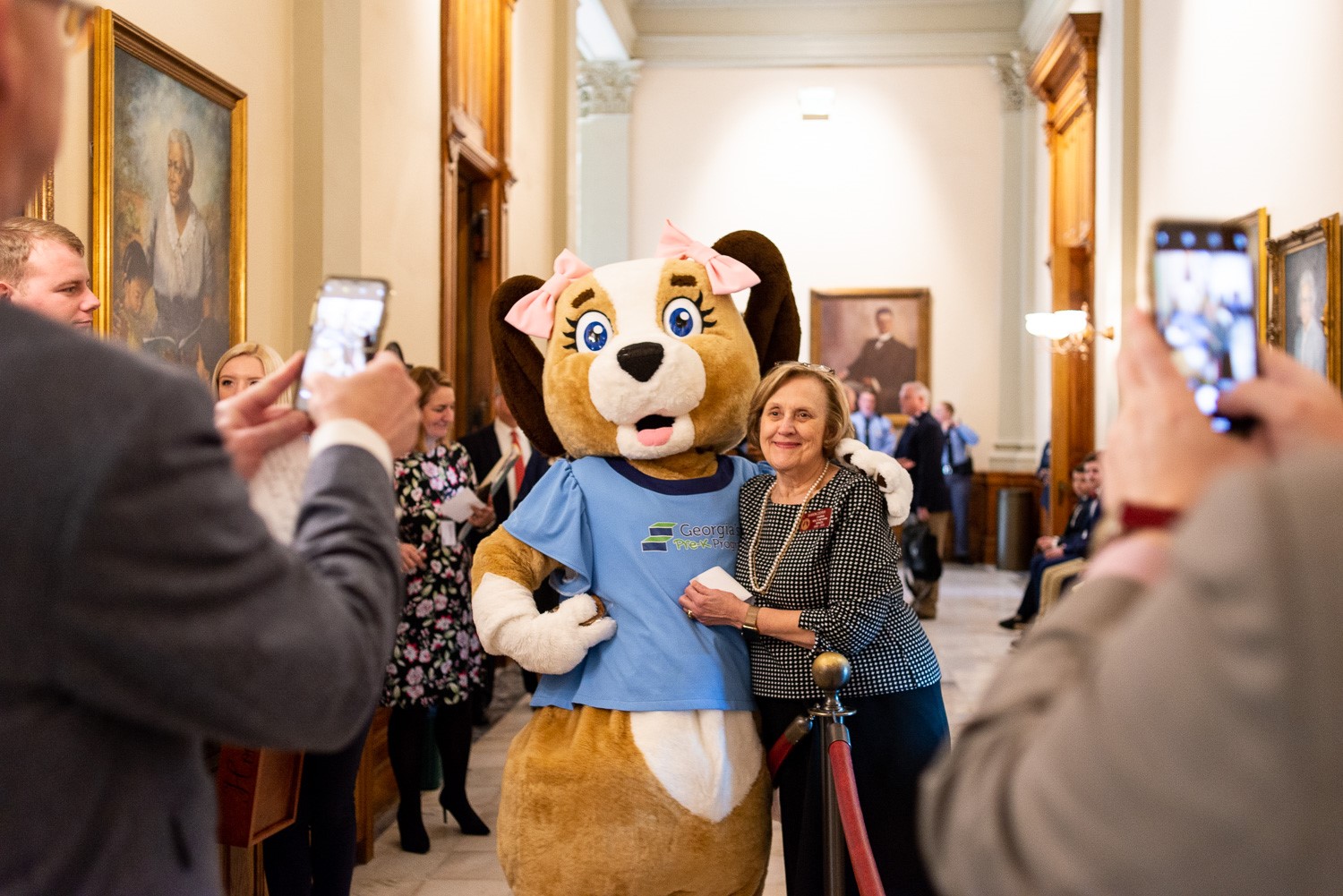 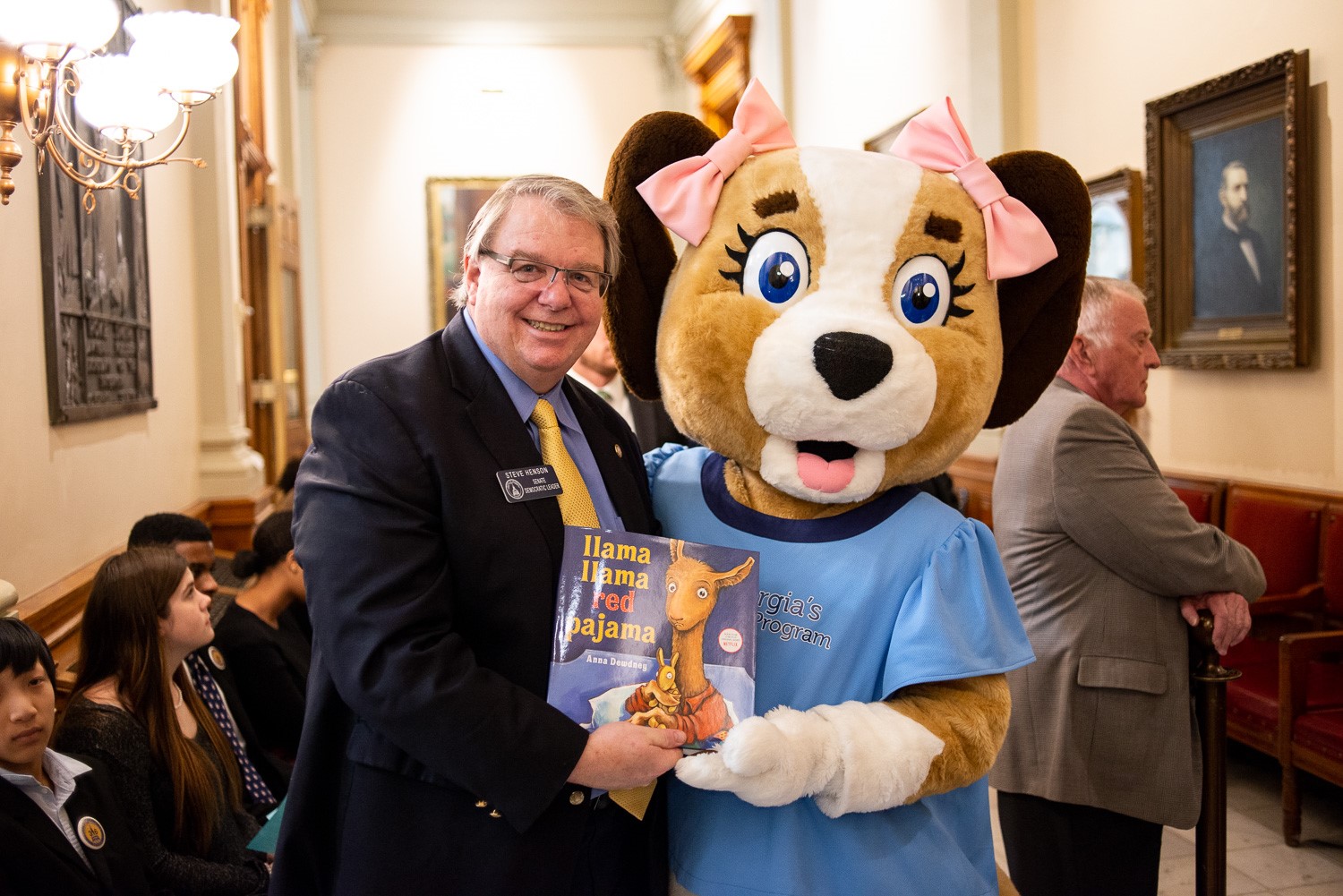 We’d like to thank the Junior League of Atlanta for sponsoring 2019 Georgia Pre-K Week Launch, and Reach Out and Read Georgia which, along with All About Books, generously donated copies of this year’s official Georgia Pre-K Week book for 240 lawmakers.

We are a nonprofit child policy and advocacy organization that envisions a Georgia where children are safe,
healthy, educated, employable, and connected to their family and community.